The session talking about the internet was very interesting because the children hear and use so  many terms related to the internet and may not really know what it means. It was a good opportunity to talk about internet safety as well.

During the activity, some servers were given IP addresses and the programmer had to take a message to the designated server The number of packets the message had to be broken into, the domain name of the server and method of transfer (wifi, DSL.cable, fiber) was specified. The programmer used the DNS table to decipher which IP address it had to be sent to given the domain name. 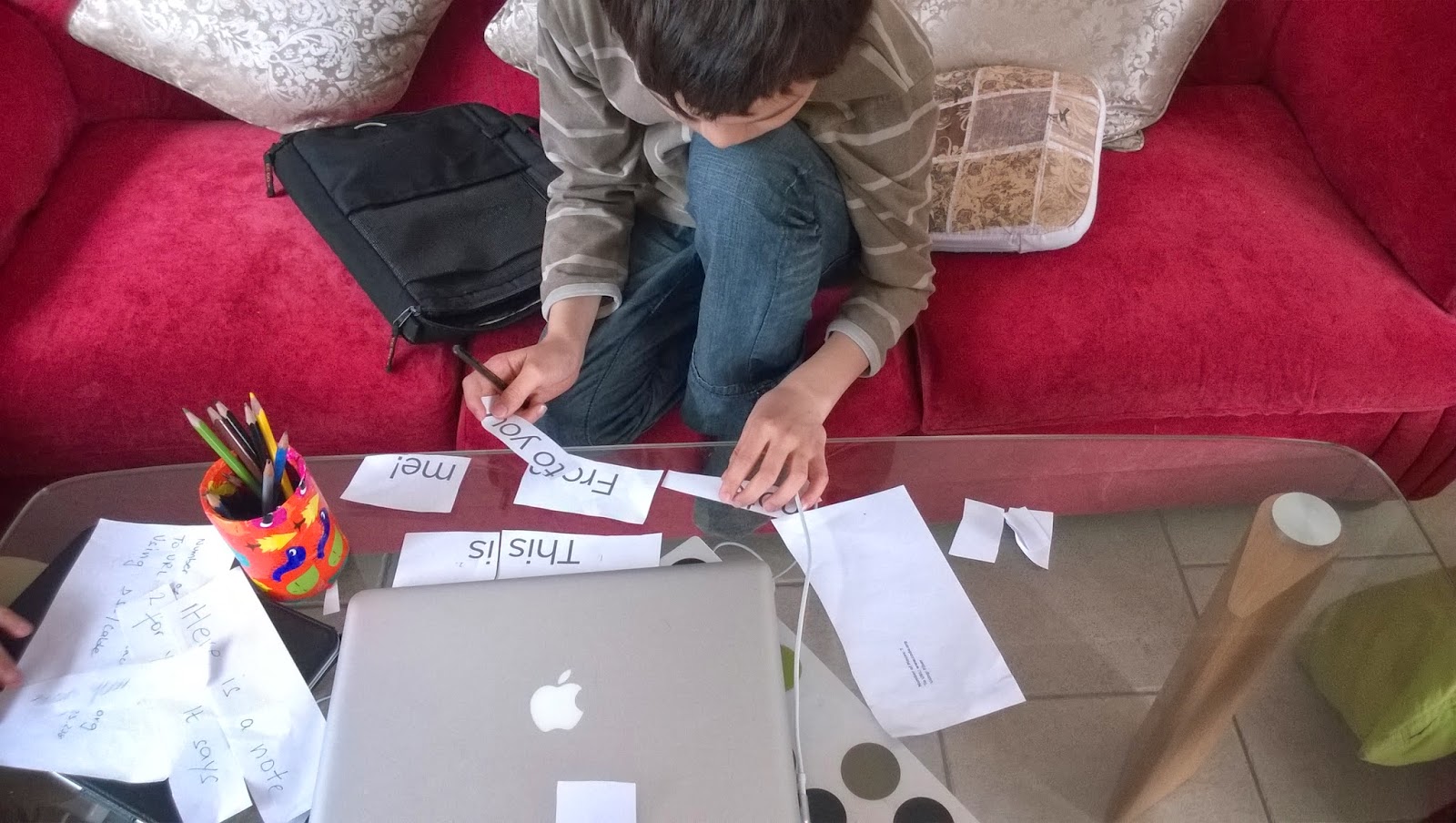 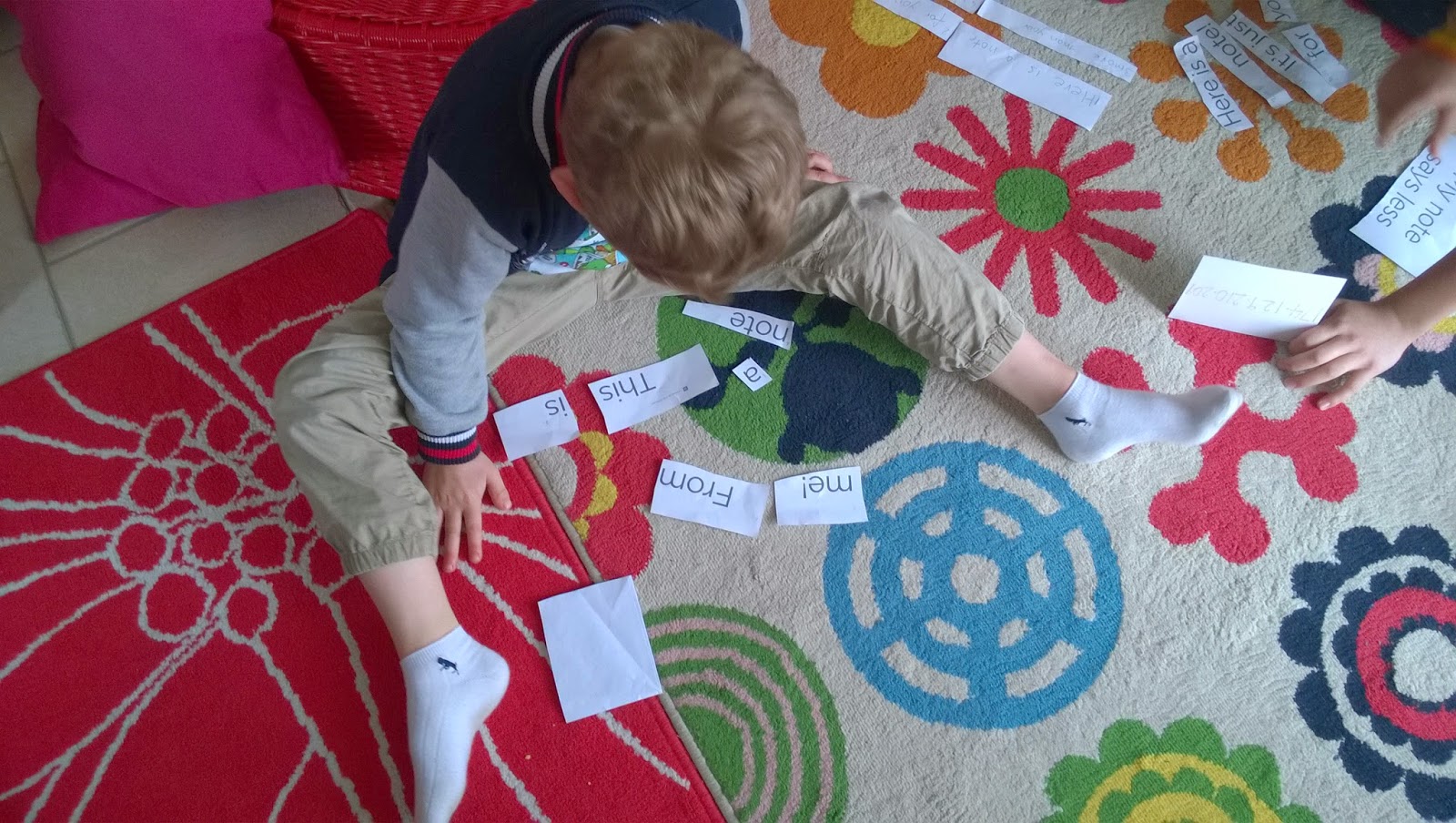 It was a good lesson and everyone went back understanding how the internet works, the concept of data packets, DNS table, IP address, URL etc. We also discussed why wifi was used despite it having the chance of losing the packets.
Posted by Workshop4Me at 10:25 No comments:

Graph paper programming with a team 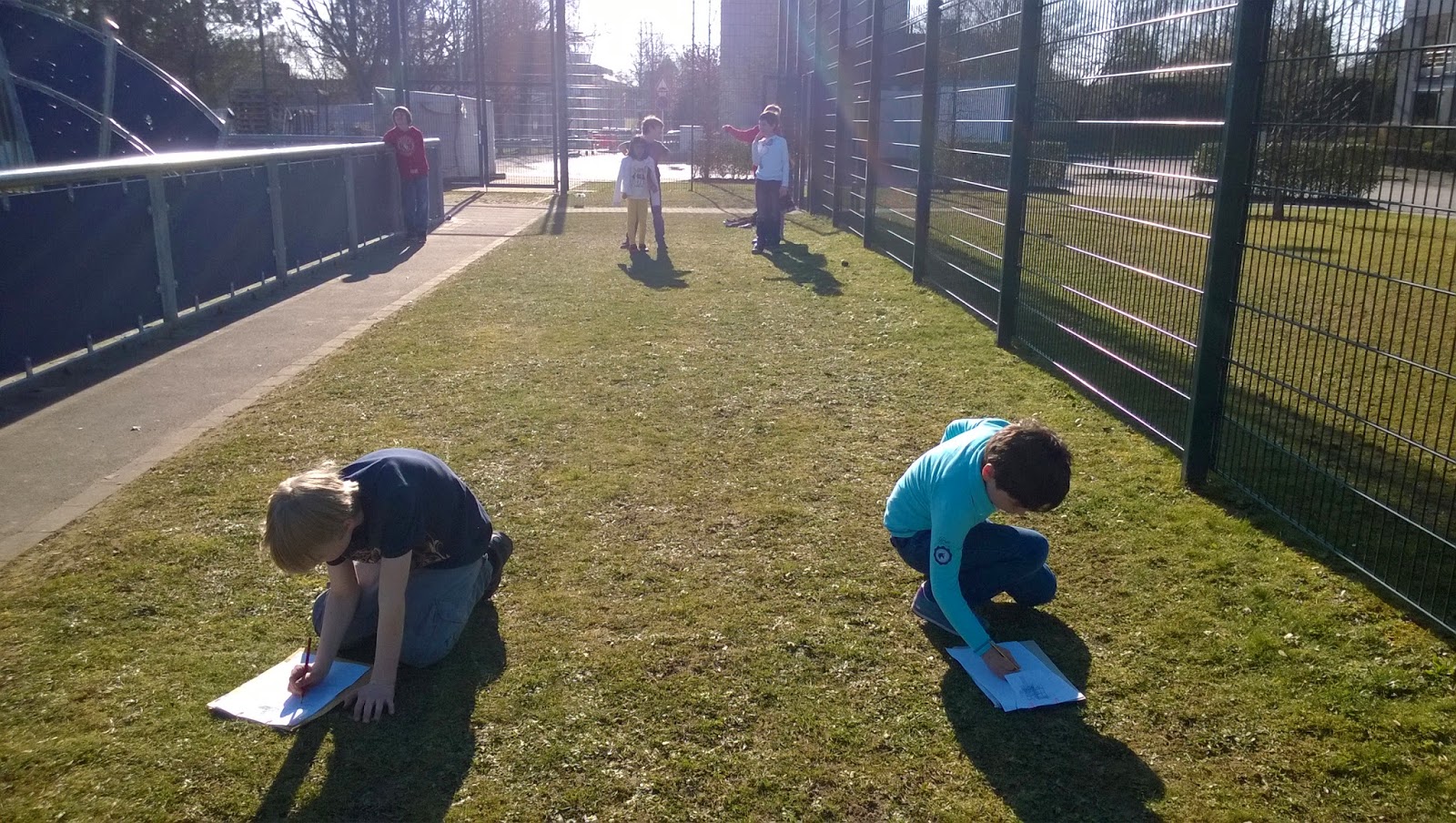 To make the best of sunny spring weather, we did relay programming out in the park. It bulds on the graph paper programming done several weeks ago. Children were divided into teams and had to write one instruction at a  time taking turn like in a relay race. It showed the importance of checking the work and writing programs in a proper sequence. 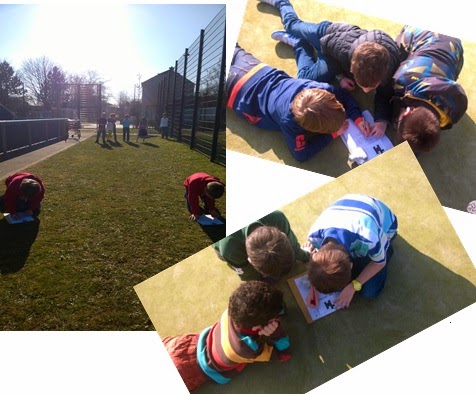 The fact that most programs are written in teams in real life, was very well displayed. It also showed that if the team decides on using a particular method in order to help the next team member, it could be made more efficient.

Writing stories, coming up with a template to understand abstraction!

In this session we filled in the blanks to complete a story and saw that people can come up with different stories even by replacing the blanks. While some kids wrote a recipe to make cake, others wrote a story to make the worlds most inedible shoe and others to make an incredible video game! It was certainly creativity at it's best!

Then we looked at two stories using the template, figured out the template and made up our own story using that template. It was interesting to see that 'abstraction' was easy to grasp using this simple activity.

Thereafter we went back to coding where we left off. Some children also started Scratch and made a cat dance to music as the first exercise. 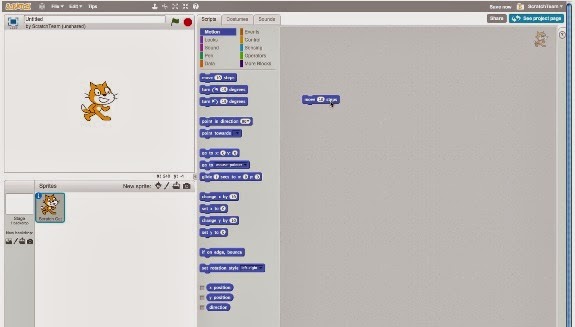 
Last weekend, we sang songs to learn about functions. Whenever the word 'Chorus' came within the song, no one sang the word but instead went to where the Chorus of the song was defined and sang it. 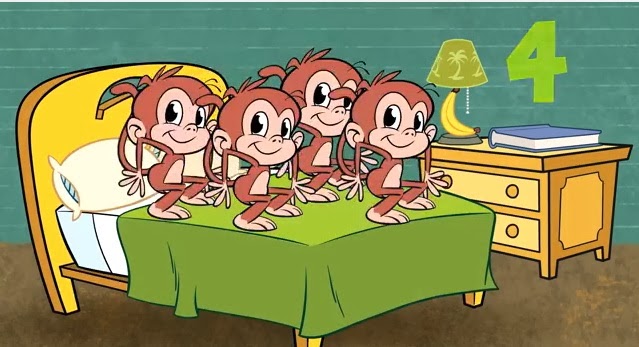 It was indeed interesting to see that it was so intuitive to do so! Then we learned about passing  parameters into the functions again via songs. 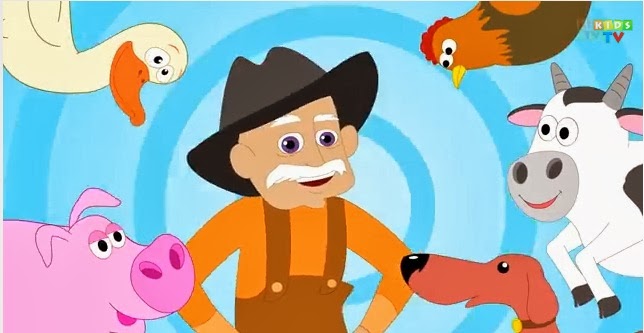 Then we made up a song and passed different parameters to change the chorus like in Old Mc Donald where the sound changes although chorus remains the same. 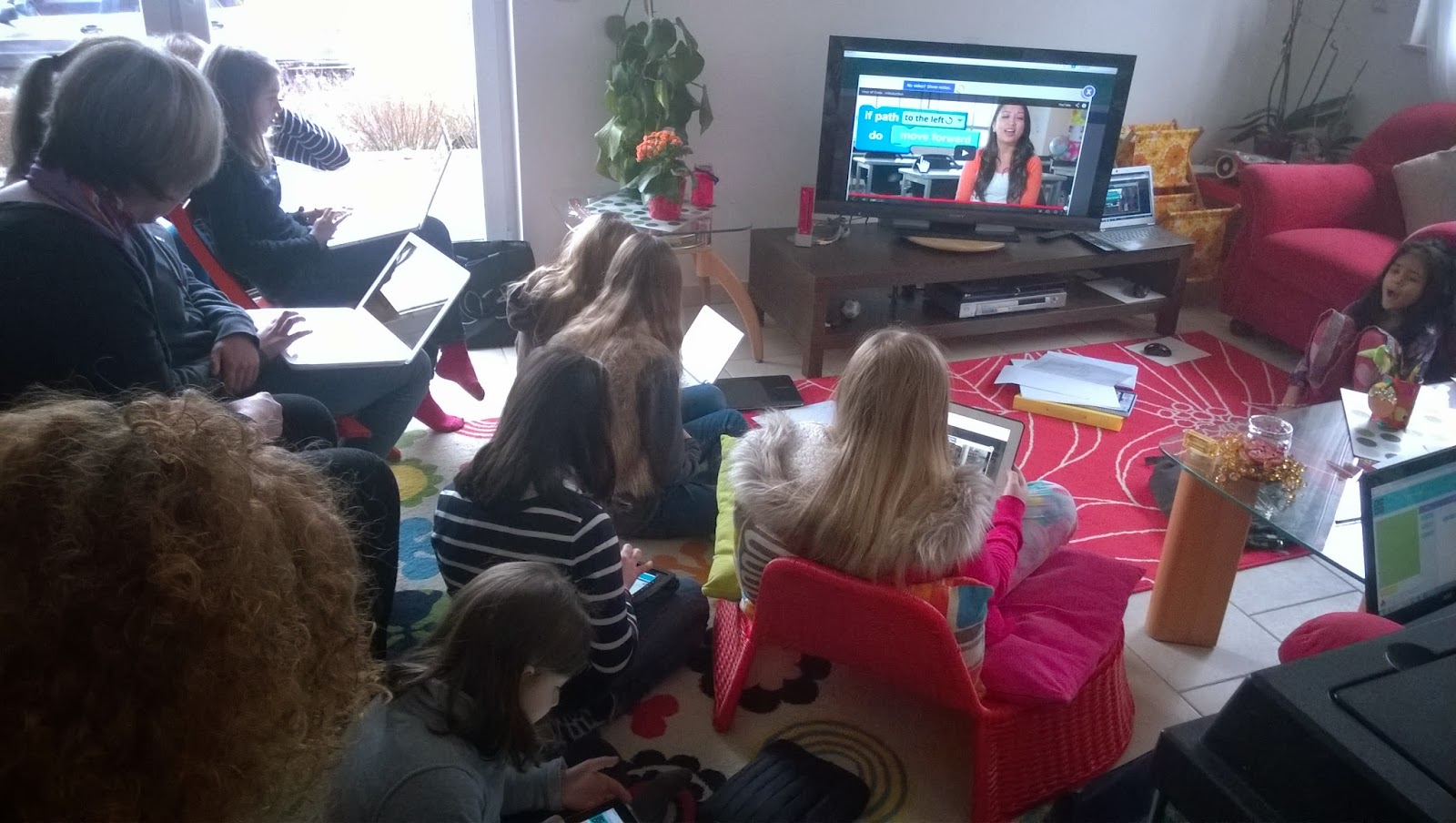 The IWD celebration on the theme of 'inspiring change' announced in February, for the Hour of Code free session for girls started filling up with registrations of interested participants. The wort.lu article about it helped to boost the awareness and more registrations came in. 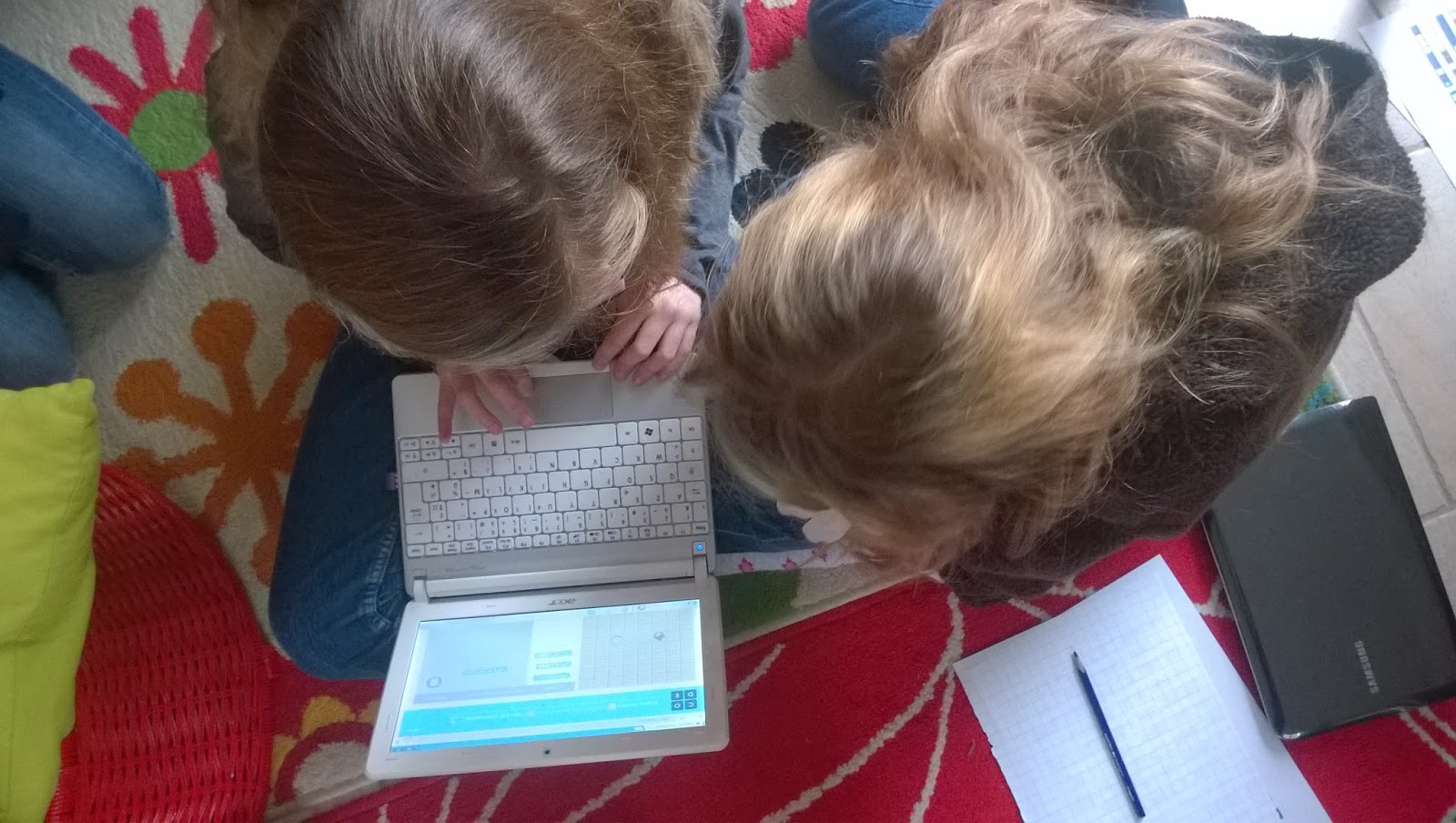 It gives me great pleasure that it was a grand success! Not only did the girls learn to code but the Moms who were waiting with them also did! The binary coding activity was well received by the 11 girls who came to experience that coding is not so difficult and can be quite a fun experience. After trying their hand at simple drag and drop programming, some of them instantly signed up to continue for the next sessions! 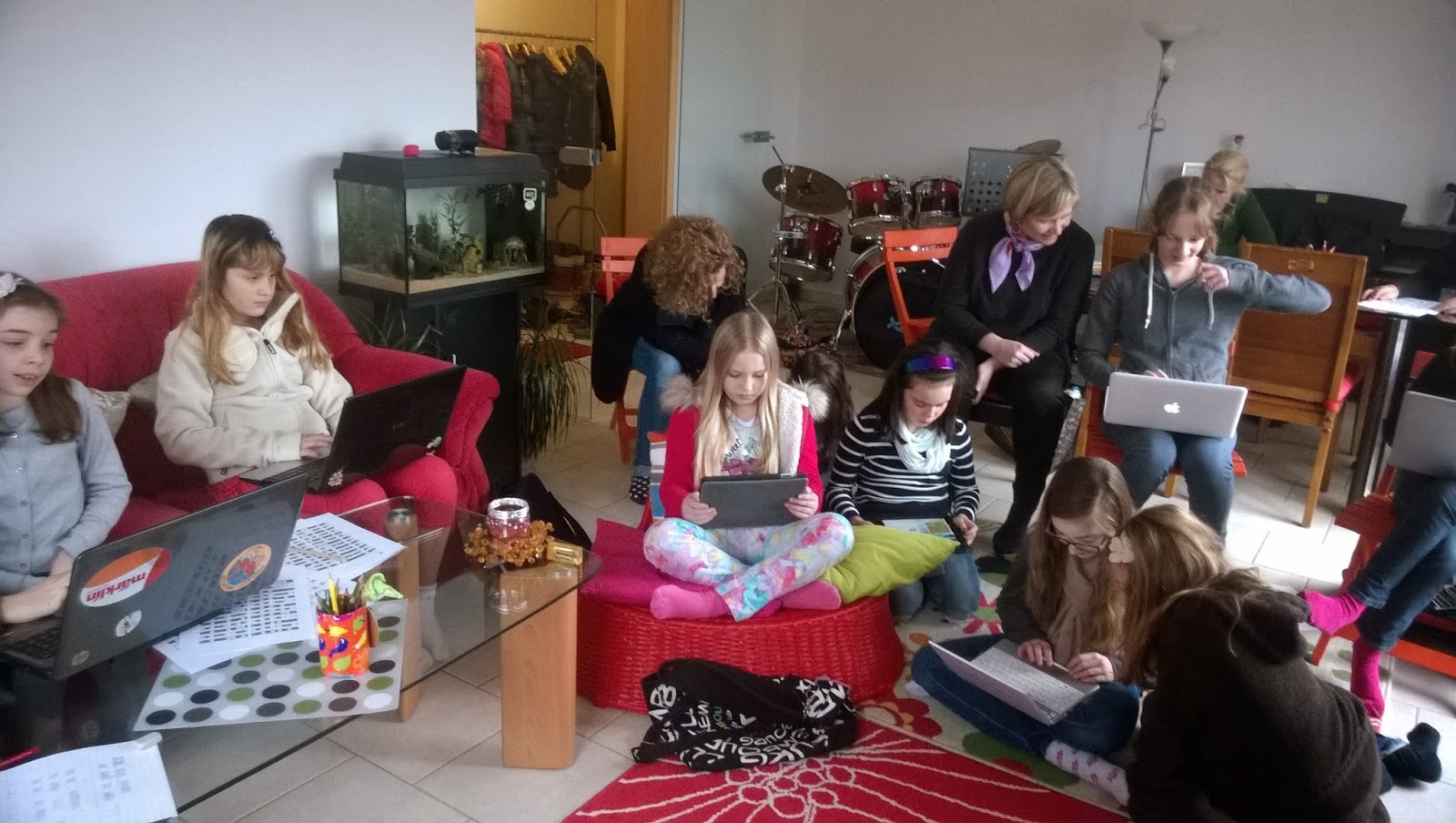 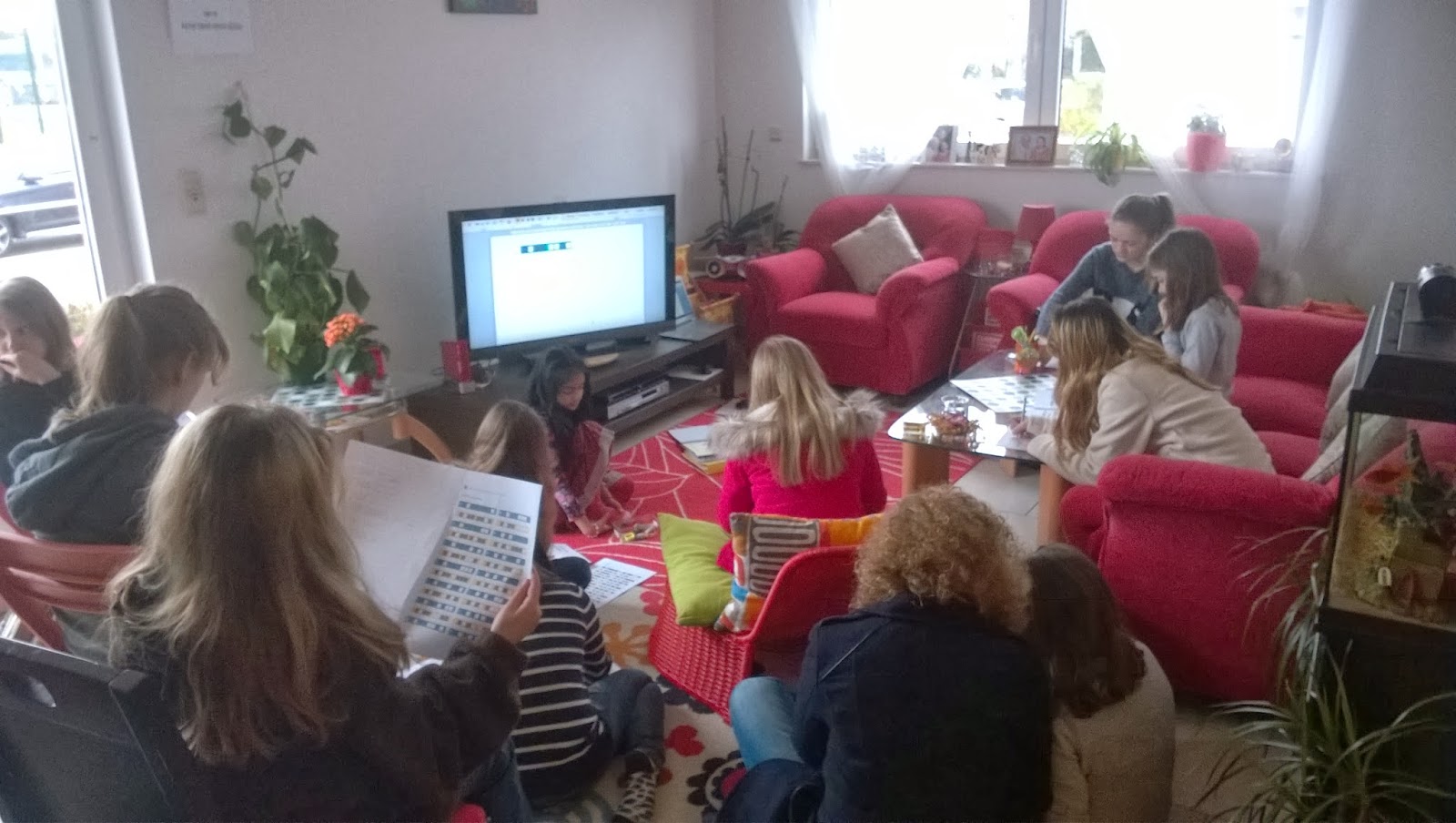 The hot chocolate and cookies was a welcome break after using the coding skills for an hour. Looking forward to inspiring more girls to enjoy coding!
Posted by Workshop4Me at 14:00 No comments: