Recently, one of the students/co-instructor of the class got an award from Delhaize for solving a real-world problem using computational thinking steps learnt in class :

Last Sunday, 20 minutes before the store closed, AD Delhaize (Strassen), 1 rte d'Arlon, 8009 Strassen, Luxembourg faced an operational issue. The entry door in the parking floor stopped working. The shoppers could not enter Delhaize and those who had finished shopping could not enter the parking floor. Two officials of the store who were on the parking floor for managing trolleys, tried their best but could not open the door. The customers trying to enter, started to feel frustrated, as all the grocery shops in Luxembourg would close in the next 20 minutes as it was a Sunday. Customers on the other side were equally restless, as there was no other way to reach the parking floor with their loaded trolleys. It was an embarrassing moment marring reputation of Delhaize.

One smart 12-year computer science student, analyzed the problem, applied computational thinking and opened the door to the astonishment of the customers waiting on both sides. They clapped for this intelligent boy, named Atreyam Sharma. Thereafter, the door started working normally. Not only did the boy save the reputation of the store, but saved them spending possibly hundreds of euros to call in a Technician to resolve the problem. As a gesture of appreciation, the management of Delhaize recognized the contribution of Atreyam by inviting him to meet Director-in-charge of the store who personally spent time with him and handed over rewards.

Cheers to Delhaize! Cheers to Atreyam!! Real-world problems - beware of the programming enthusiasts in Luxembourg!!! 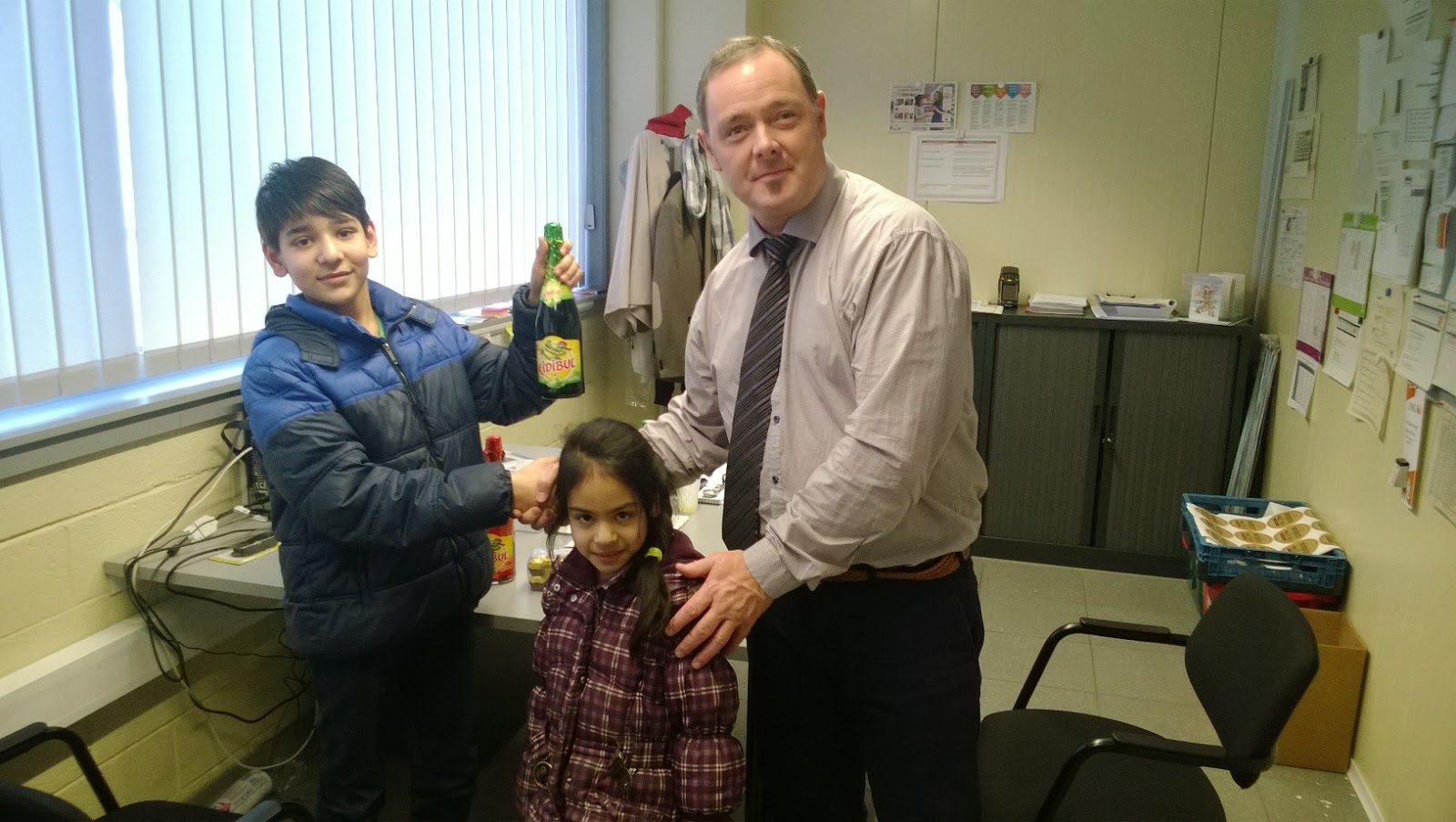 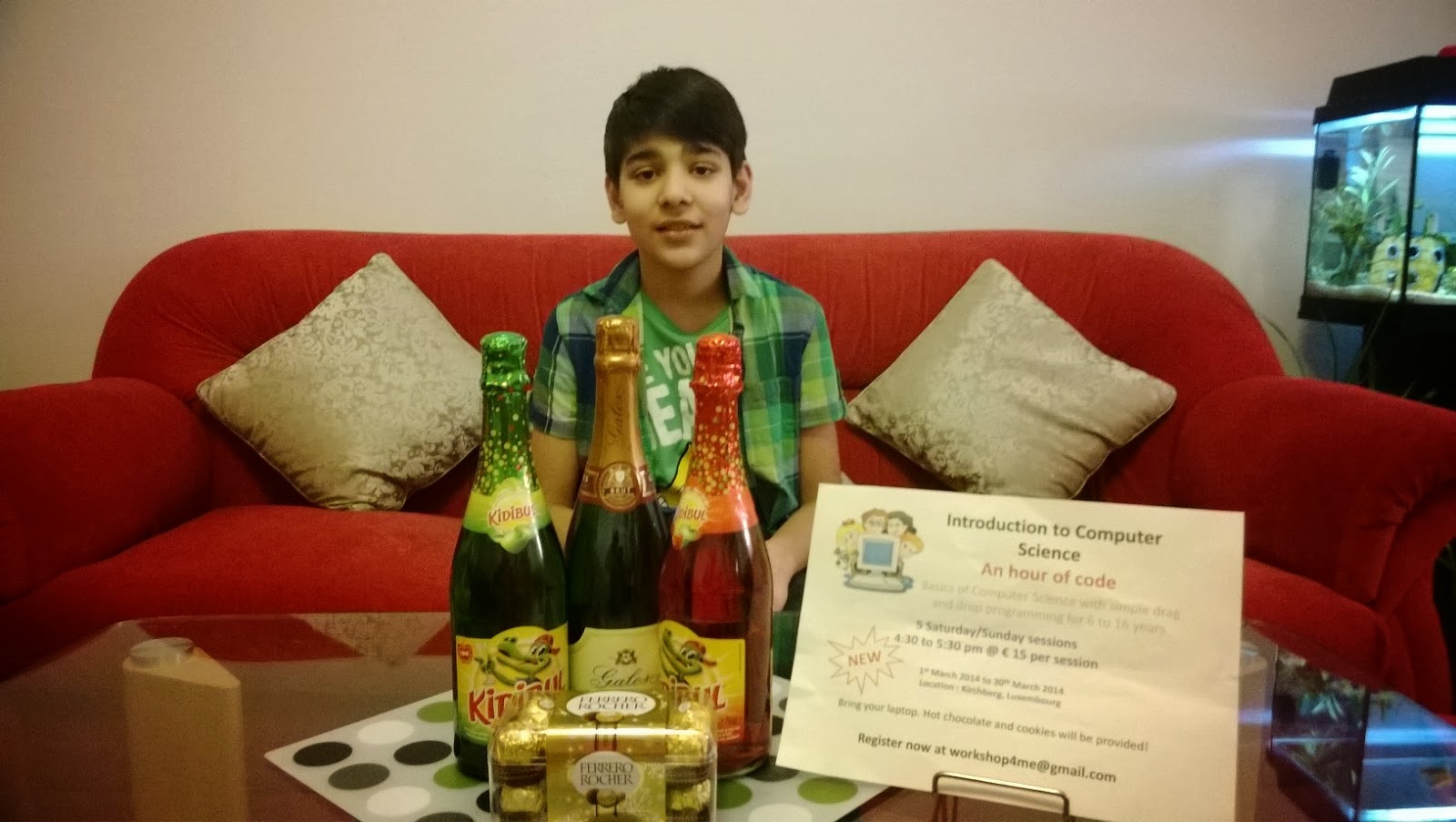