Session 5 - Conditionals
The final session for this series was interesting in the fact that it tied up all the concepts learned and provided a recap. We talked about the difference between If, else, otherwise, while, until and when to use which conditional. It was demonstrated with a game of playing cards. Based on the colour of the card drawn, the points were awarded to the teams. Different blocks of code were shown and the participants had to go through the code to decipher which condition was met and which team got how many points. 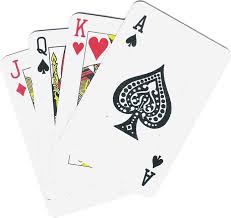 A brief look at how Blocky code was written in JavaScript was shown and the participants then clicked on Show Code button on the site to see it after they finished their code. The participants then went back to the drag and drop coding starting where they left off. 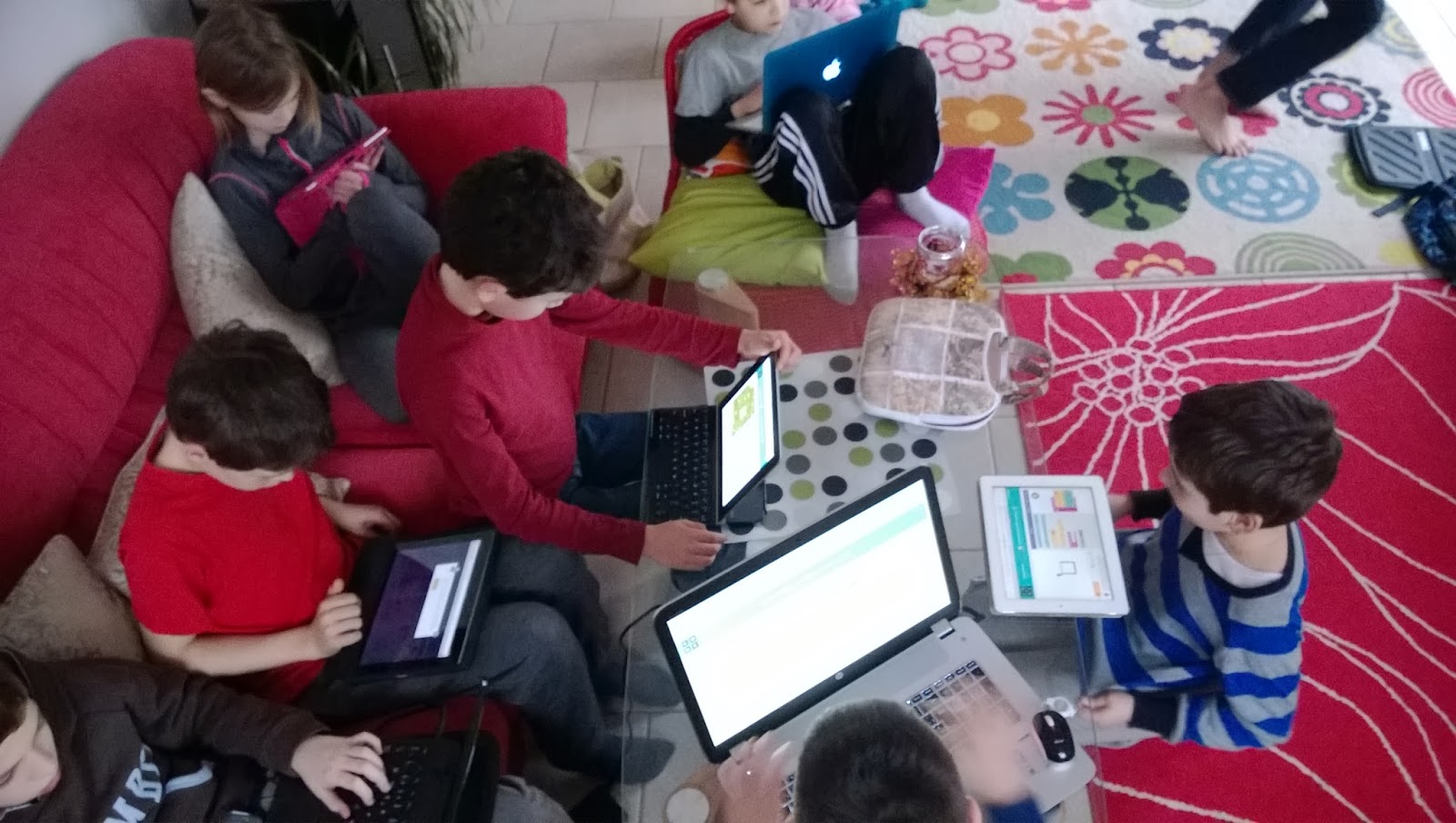 The end of the session was 5 minutes of what went well during the sessions and what could have been better. Many children could not think of what could be made better and said they were very happy with the sessions. they felt they also learned a lot. Some of them suggested that much time should not be spent on teaching the concepts but only on coding. Although I heard that, am not completely convinced it will work especially later on when they get into more serious programming. Understanding the concept is important to be able to apply in different contexts, is what I think. What are your thoughts? 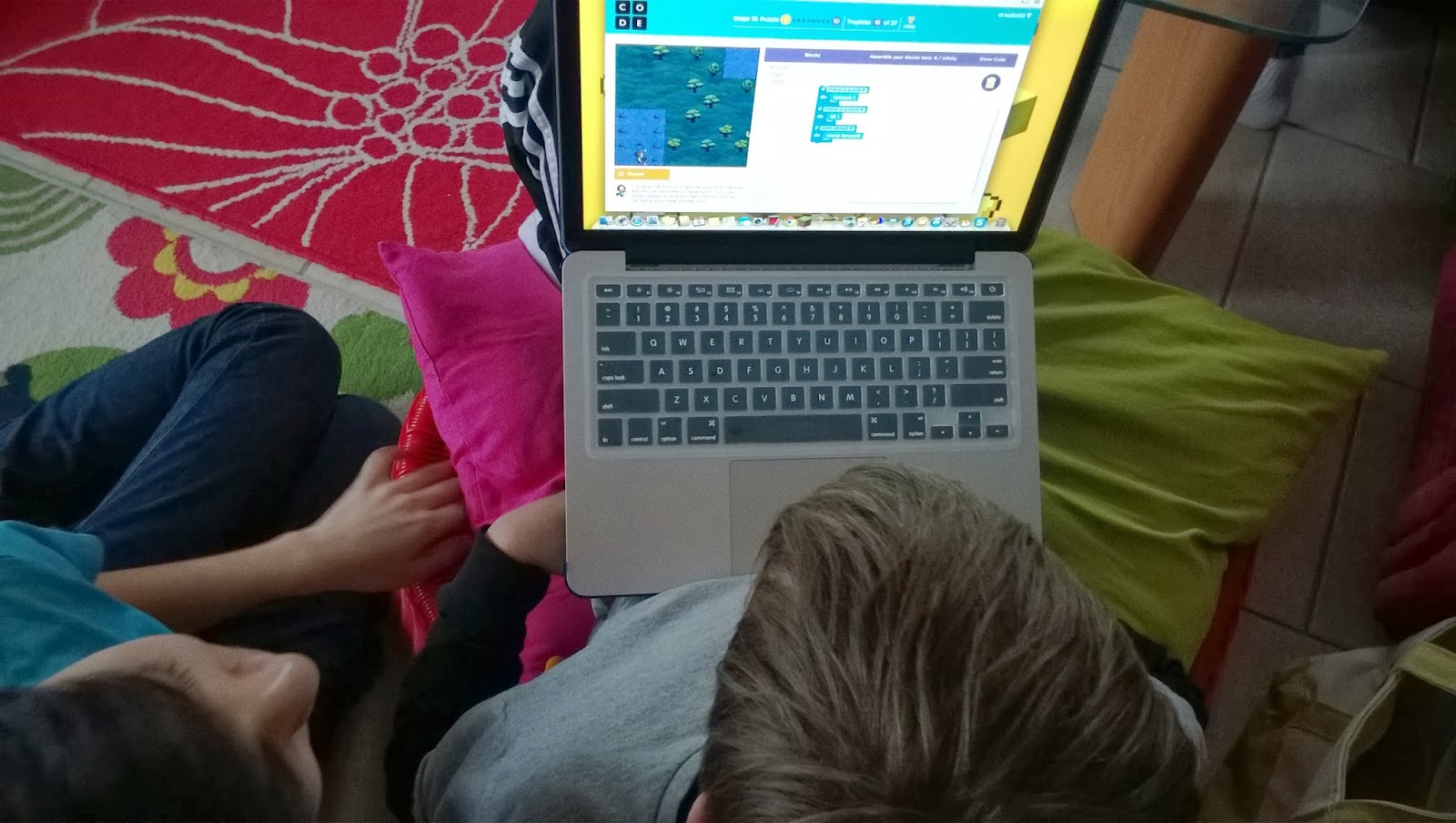