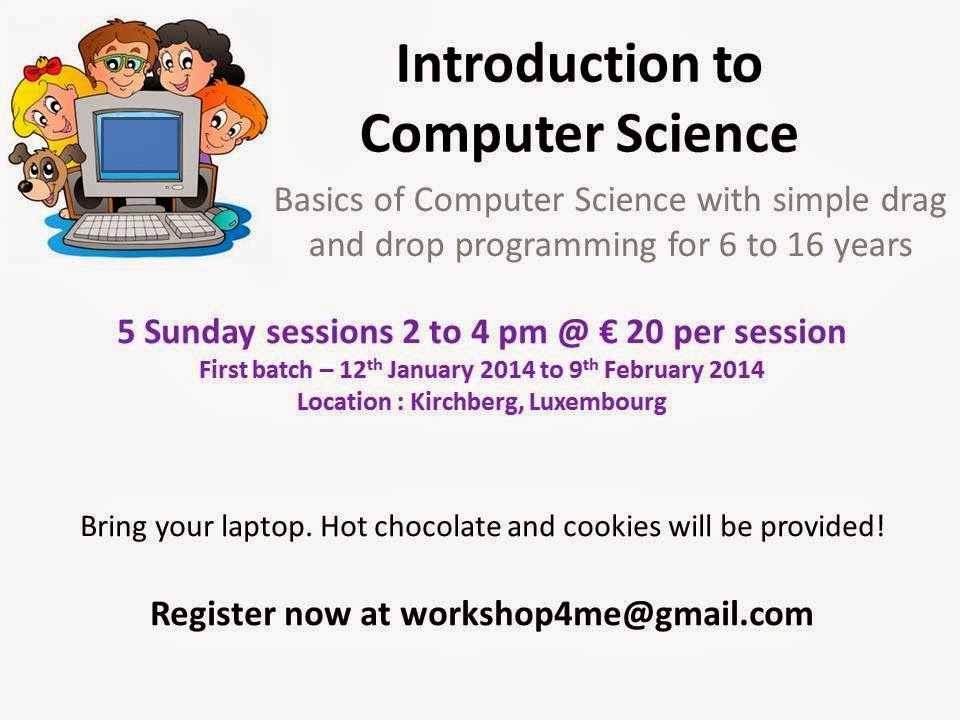 The start of 2014 saw the launch of a 5 week course entitled "Introduction to Computer Science". This was a fantastic opportunity for children who love computers and gaming to extend their knowledge beyond 'playing passively' to 'learning creatively' in the medium. I'm sure that many parents out there will bemoan the former and will appreciate the latter, especially if their children are being productive with their time on the computers and learning new skill-sets along the way. 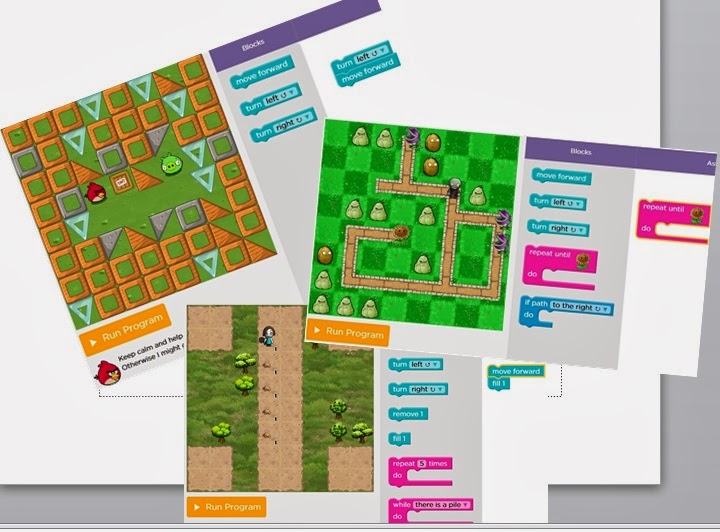 The children enjoyed the first session and did not want to stop! Here are some comments received via email from parents :


"xxxx and yyyy really enjoyed the class yesterday. We are not a technology-focused family, so everything you discussed amazed them.

They liked how you taught... by letting the kids explore rather than talking on and on. They look forward to next week."

"xxxx really enjoyed the session on Sunday . I gather he was very enthusiastic ! "

"my son xxxx liked it a lot. can he come back next sat?" 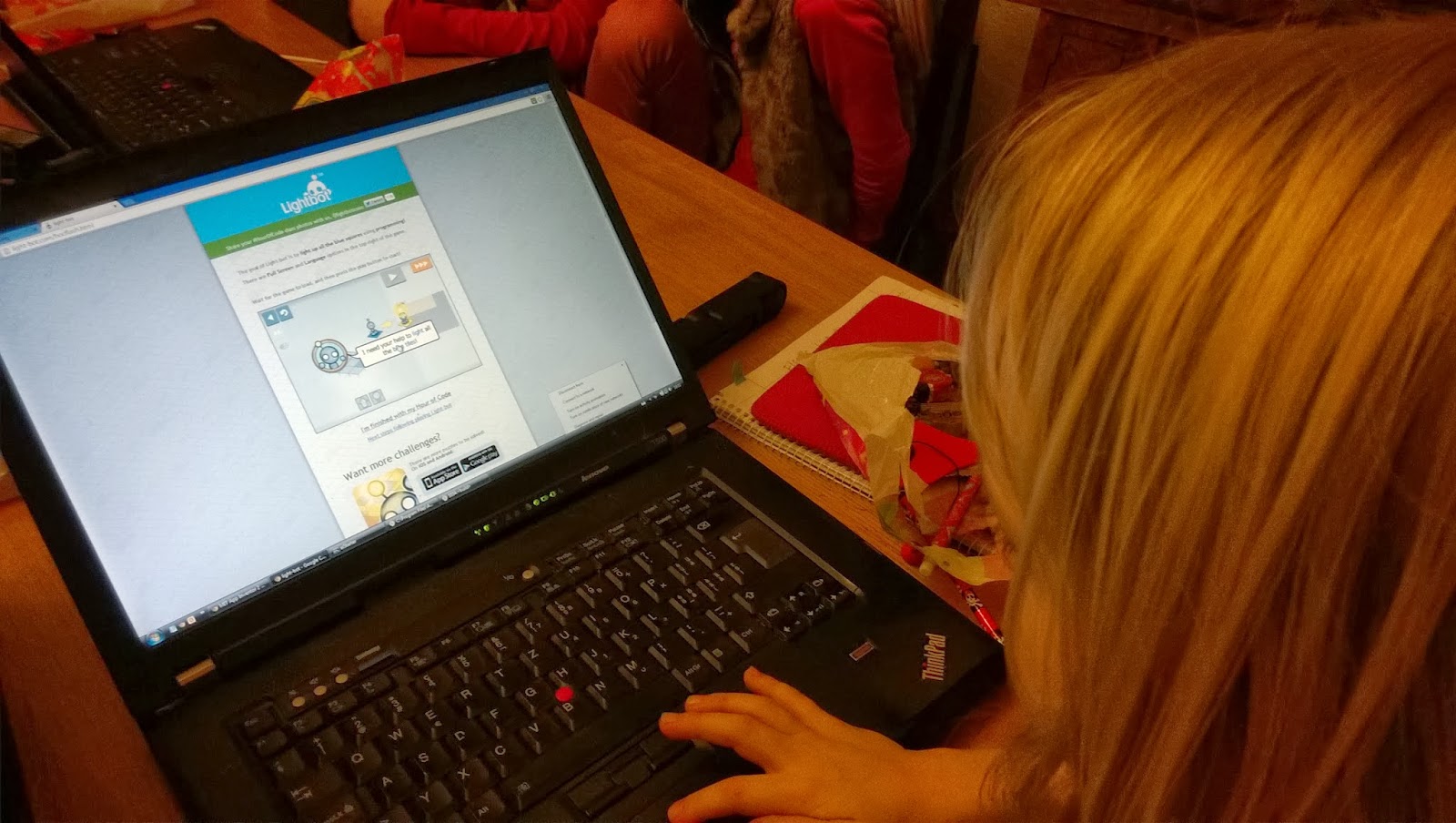 Looking forward to the next weekend!
Posted by Workshop4Me at 14:01